The Storm Winds of Glazglubin

"There's a monster in every man, boy. Within me, there is a host, and one day, it'll be yours to command." Too often these days, Kenji's mind turns to the words of his accursed father. When he fled the Old Country, he thought he had left the monsters behind, but now he sees them every day in the eyes of his friend and mentor. His world is about to crumble in a spasm of eldritch magic, and though he can see the face of his undoing so clearly in his nightmares, deep down, he knows that the first blow has already been struck.

As the tendrils of a soul plague lay claim on Aqualon's oldest and most powerful magocracy, the Lord of Wind, Kenji Sokolow, is cast down from his high tower, pressed to rally whatever forces he can find. But first, he has to survive...

This novel is set in the world of Aqualon and marks a prelude to the events of the Rise of the Broken trilogy.

Novel
Ongoing
Fantasy
Set in the World of Aqualon 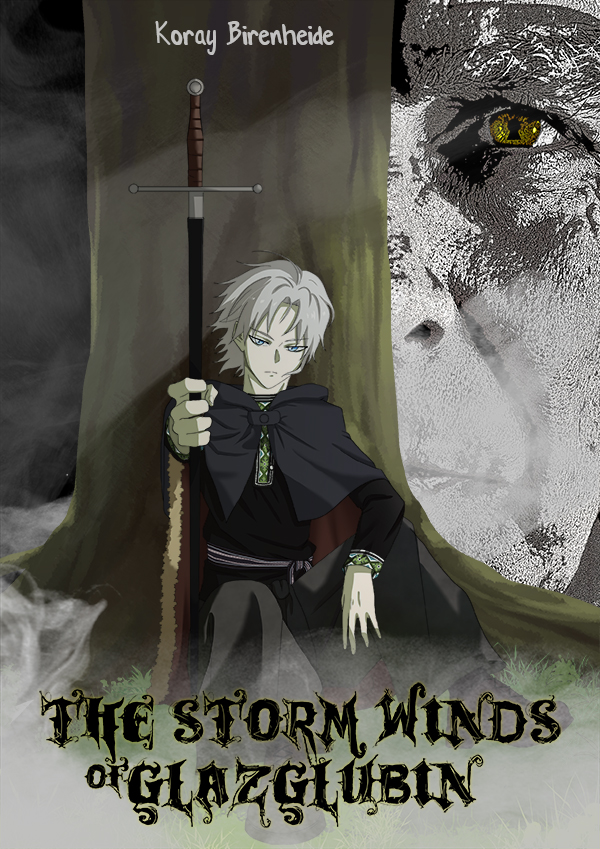 The Ferry Tales are short stories from the world of Aqualon, set on the Corsic Ocean in the early 16th century GE. Some follow the precocious little Lyn, who is being raised by two ship's mages for hire, the surly old Nimrod Henderik and the young but skilled Makani of Ainan, some focus on other prevalent characters of the time, such as the most dangerous animancers of the sea (those who use magic to manipulate souls) and the daring adventurers who are bold enough to meddle with them. 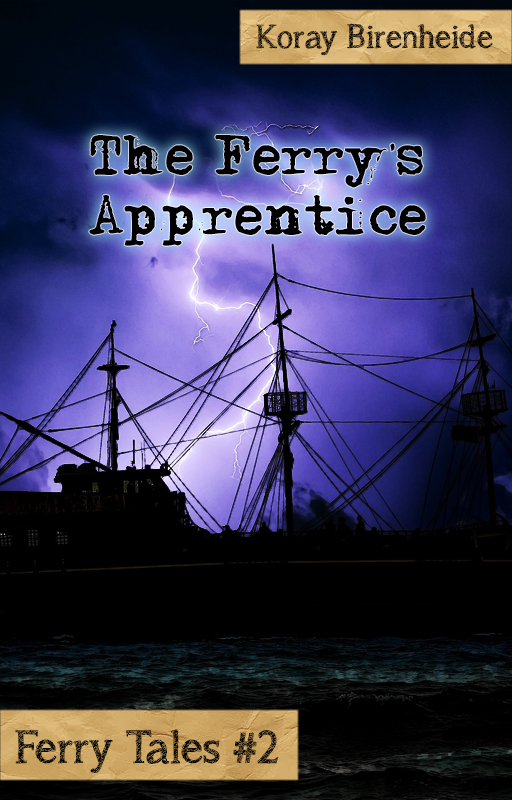 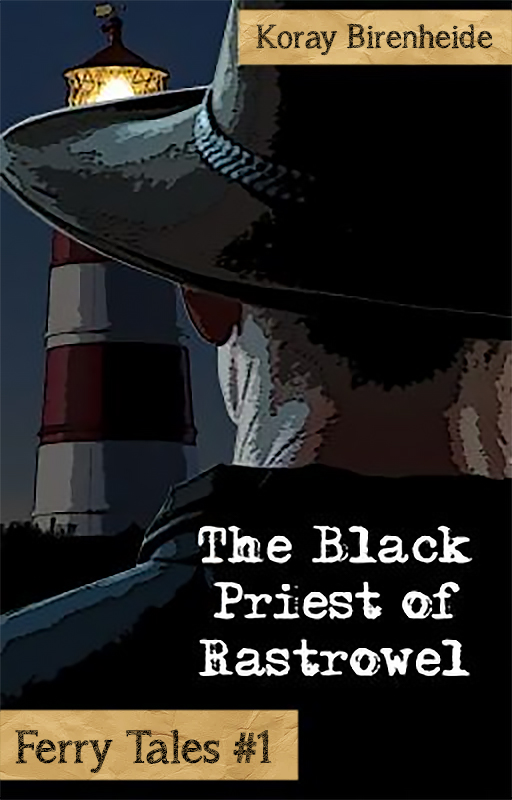 These short stories are neither serialized nor an anthology. Each stands on its own. 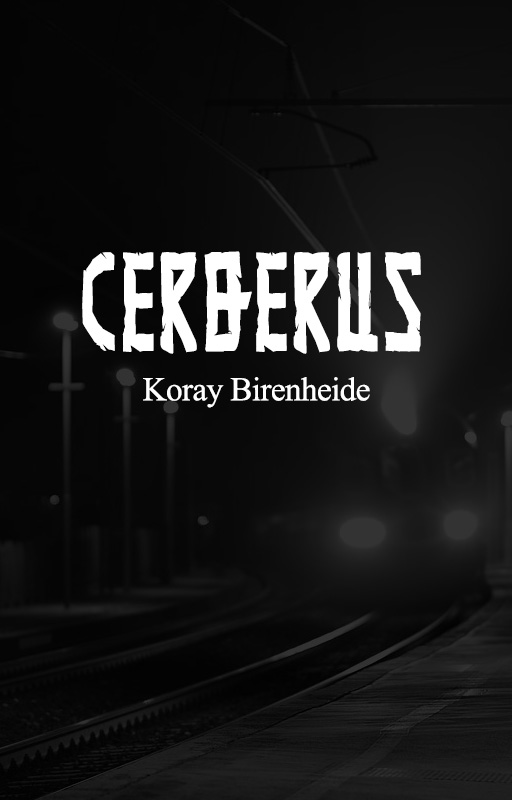 Provocative, allegorical, and utterly strange. A woman gets off her subway train at the wrong station and finds herself in a terrifying situation...

The Hollow Man and his Daughter

Long ago, there were meadows and hills, and people put their worlds in little shoe boxes to share. But then, the pipes came, convenient as they were, and now the city stretches on forever with no boundries, no outside, only pipes. Follow this surreal tale of a man and the world he created, which has taken the shape of his daughter. Cracked and drained, he lingers in his tiny appartment while she wanders the city at night to find someone to tell her story to, but everyone is busy, busy along the pipes... 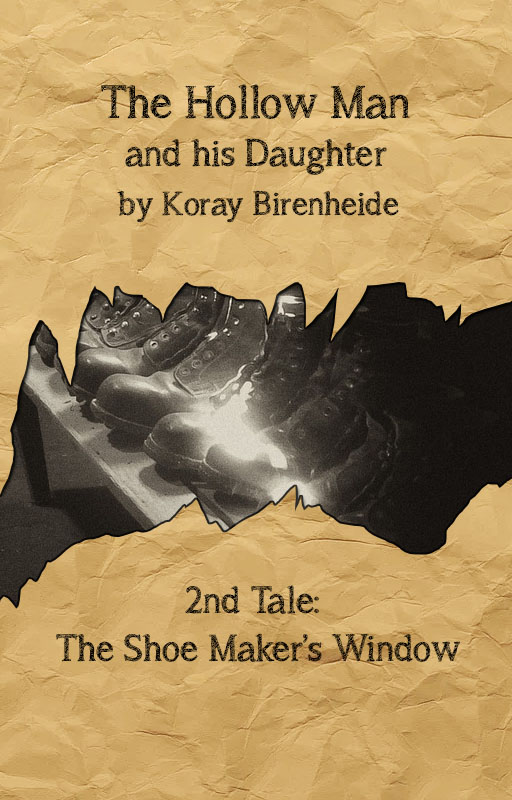 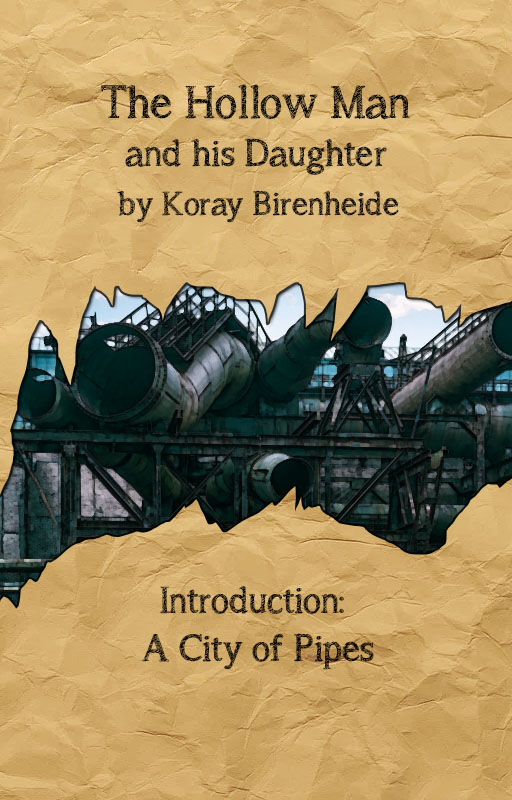 Action-packed and often confusing, this trip through a strange region outside the universe, called "the Psy", will take you along with Blueshift and the other children of the Explorators, who are trying to uncover the secrets of the Psy while fighting off the madness that lurks within. 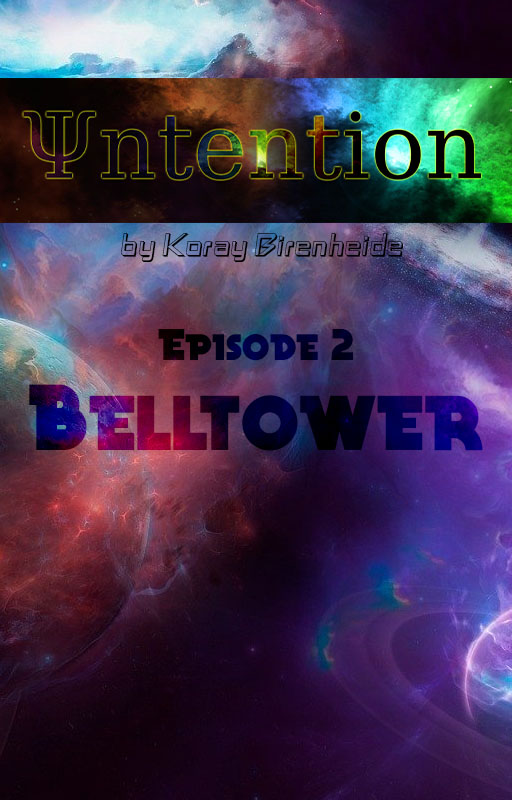 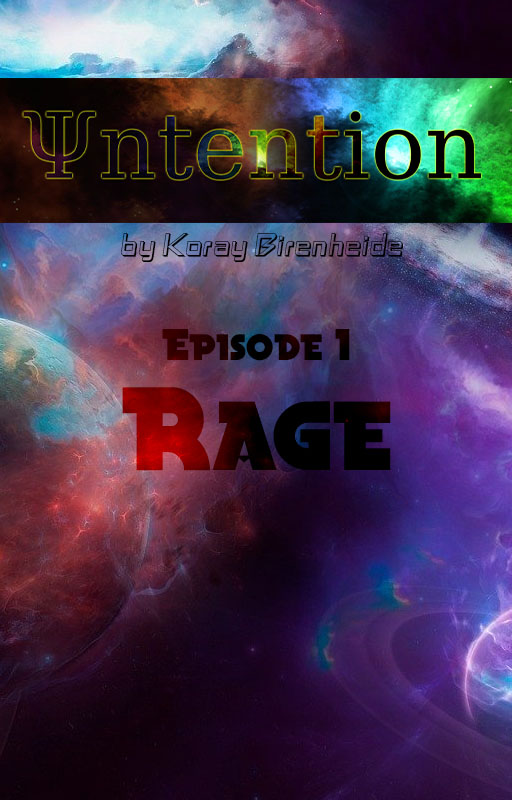